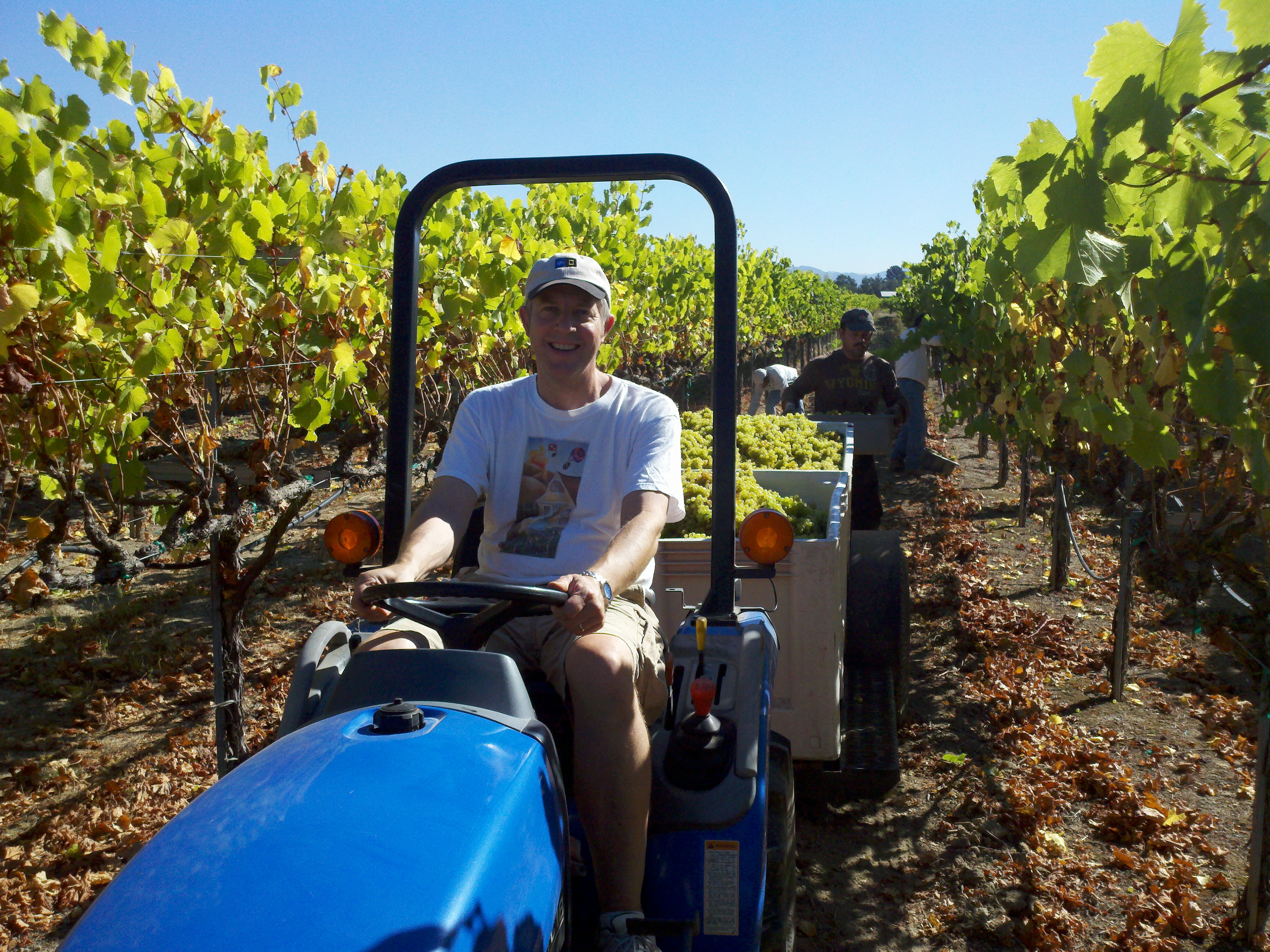 Can you believe that we have been actively producing wines since the turn of the century?

Slight exaggeration, but actually true. Although it has only been since 1999 that Jon started producing wine for friends and family; his fascination with wine began while he was in college, working in the tasting room at the Mirassou Winery in San Jose, California.

It may also be possible that Jon’s interest in wine is in his blood. In the early 1900’s, Jon’s great-grandparents owned and farmed vineyards in San Martin, California.

Although Jon has no formal degree in wine making, his passion for wine and food has been the driving force contributing to his success.  The following timeline summarizes Jon’s journey from garagiste on the San Francisco peninsula to a modern Sonoma County urban wine maker.